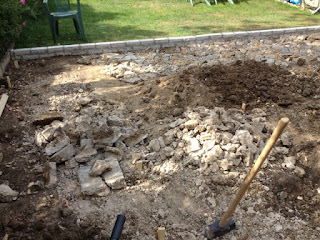 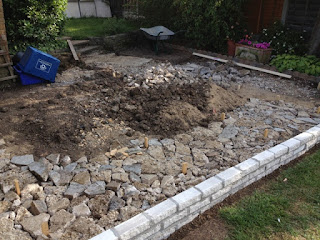 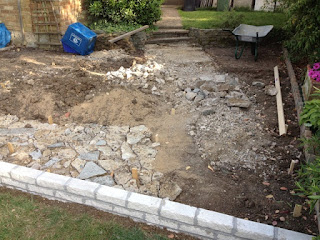 Depending on your view, certain situations can appear to be in complete chaos; for example the immigrant situation in the UK and the Isil debacle in the Middle East. The Arab Spring has led to a breakdown of law and order in Libya, and there are similar fractions around the world.

Underlying these disorders there are evil forces at work that are fired and fuelled by ideologies, those who seek power and others who exploit vast numbers of people. War and famine create instability; they bring poverty, devastation and despair.

The Pope’s recent Encyclical focussed on climate change and the link between it and the use of fossil fuels. Unusually, this Encyclical was presented to the whole world rather than exclusively to Catholic bishops for practical application within the RC Church. According to the Pope, ‘human selfishness’ is to blame for climate change, and he urges us to adopt a different lifestyle - one not based on consumerism and greed, but in consideration for our children’s children, whereby we do not plunder the world’s resources.

The world itself is in a state of chaos because of human greed and a complete disregard of the ecosystem.

I am guilty of adding to the chaos by building a patio which is unsympathetic to the natural world. Insects that would normally live in the grass and under the earth of the lawn that was previously there will no longer have a habitat. Birds and squirrels that found their food there will be deprived of that parcel of their territory.

As a concomitant thought, my favourite blackbird continues to sing throughout the day from morning to night, but for how long?

Immigration News via the Telegraph
http://www.telegraph.co.uk/news/uknews/immigration/

Latest News re Isil via the Telegraph
http://www.telegraph.co.uk/news/worldnews/islamic-state/

News re Libya via the Guardian
http://www.theguardian.com/world/libya

Posted by William Serjeant at 8:19 pm