A challenging and interesting day to say the least - not a commando exercise, but very nearly, I had to get my skates on and think clearly.
Last night while on a borrowed mooring I discovered the rudder hangings were in a bad way. I thought both pintles had failed, because I could wiggle them. Drastic action had to be taken. I immediately beached the boat.
This morning a closer inspection of the fittings revealed that the lower pintle was only attached to the transom by two screws. They had come loose, and it was by the grace of God that they did not pop out. The reason water did not enter the boat was because the flexible Dow Corning maintained a seal.
The upper pintle fitted to the rudder had become loose from the supporting bracket and it required welding together.
The remedy was to bolt the lower pintle to the transom and have the upper one welded. That's where my iPhone was handy, because I could get the phone numbers of local welders and taxis.
By dealing with priorities the jobs were done. I had to remove the lower pintle and replace it before the next high water. The exact bolts were found at the Spinnaker Chandlery, just across the road. The welding was done by A & R Welding of Carpenter's Farm at Ryde, PO33 1YW.
I am more than happy with what has been done. What is remarkable is that the rudder did not fall off when going through the Loe Channel three days ago. The going was tough and a lot of strain was put on the rudder.
I have a sense of satisfaction knowing all is well.  I'm amazed I did not notice that the fixtures were inadequate when I inspected the boat before taking her for her first sail.
I am planning to lay 'Sandpiper' beside a pontoon with direct access to the main road. That will give me the option of staying at Bembridge for at least another day or continue westwards, subject to weather. 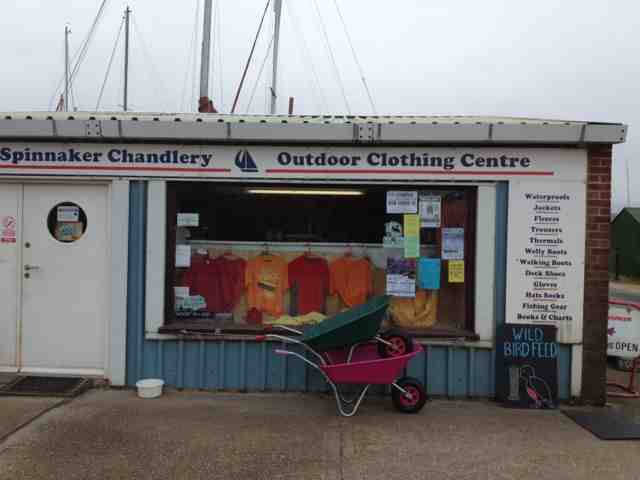 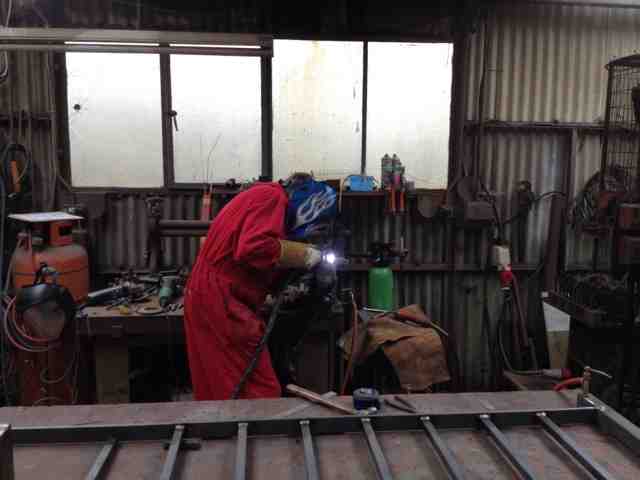 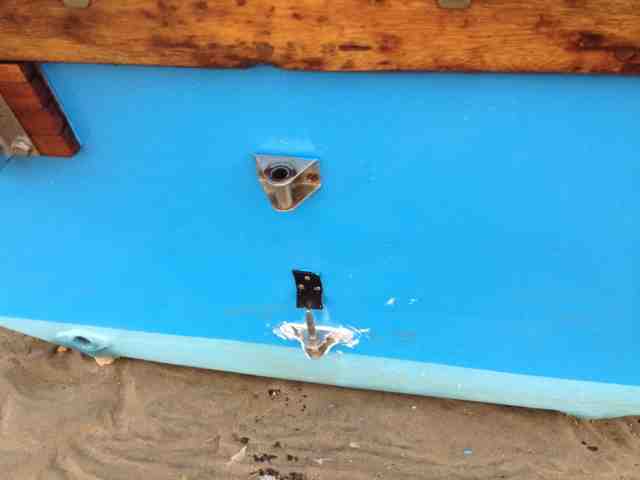 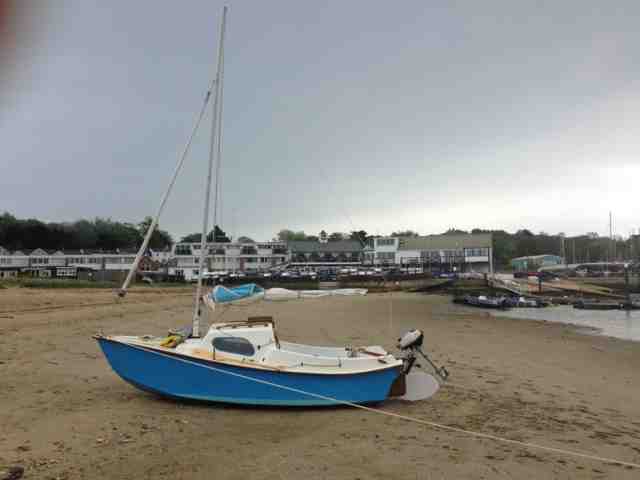 Posted by William Serjeant at 5:16 pm

Well done - emergencies make most people (including me!) tend towards panic, while you cut straight to the "how to fix it" phase....

I had time to think it through before the morning.
Cheers,
Bill.