05.16, and it was high water, but unexpectedly 'Sandpiper' was neaped. She failed to float off the sand. I had half wanted to spend the day ashore. No longer having the option of sailing, I positively looked forward to what the day offered.
After a leisurely breakfast and the usual ablutions I packed my knapsack with lunch and set off to check out West Wittering, the nearest village. On the way I had to walk along a road which was beside the beach within the West Wittering Estate. What I didn't realise was how popular the sandy beach was with visitors, particularly dog walkers.
To park a car for the day on a weekend costs £8, and on my return after a visit to Waitrose in Chichester, there were hundreds of cars. One thing I did notice was that residents cherish their privacy. Along the route to the bus stop beyond the Estate, in the village proper, there were numerous signs indicating private property.
Back at the boat after a successful shopping trip I sorted out the connection cable between the Etrex GPS and the battery. It had failed to function two or three times yesterday, owing to being loose.
I also walked to the beach at East Head to see if the large catamaran that had been in Brighton Marina was there. The owner said it was his intention to look at the propellers after beaching her on the sandy peninsula. He suspected there may have been something wrong, because they didn't sound right. Apparently everything was in order.
Later in the afternoon a young lady paused briefly by my boat to clean mud off her shoes. She did this by washing them with seawater. She told me she was from Clapham for a day out. She had caught the train and a bus to explore the sand dunes which are something special, being National Trust property.
Skylarks are an endangered species and they nest on the dunes. Fenced off areas keep people at bay, although not all, because two children apparently oblivious to an exclusion zone, noisily ran through one off them.
'Sandpiper' floated off the beach at high water this evening, and as I write this I am being gently rocked by the boat anchored at East Head. 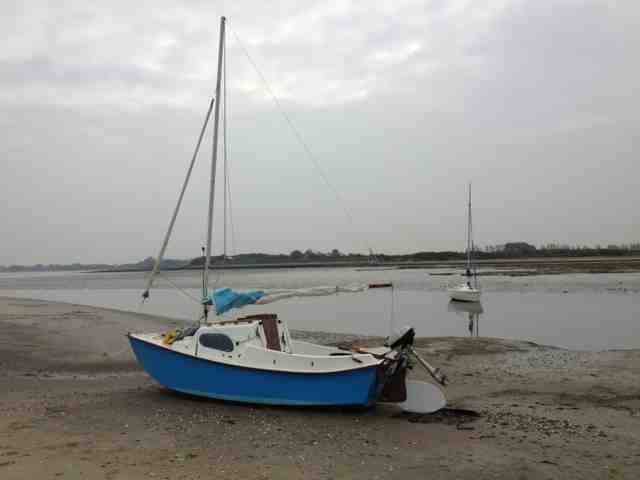 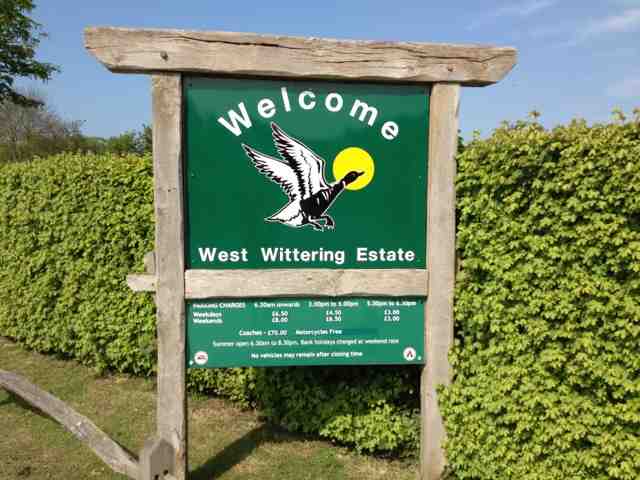 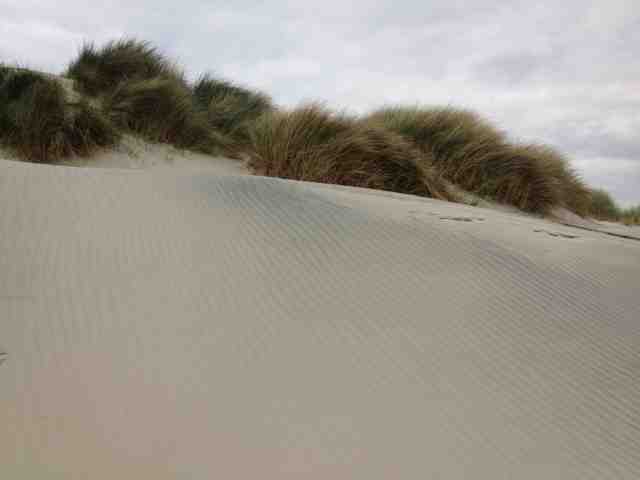 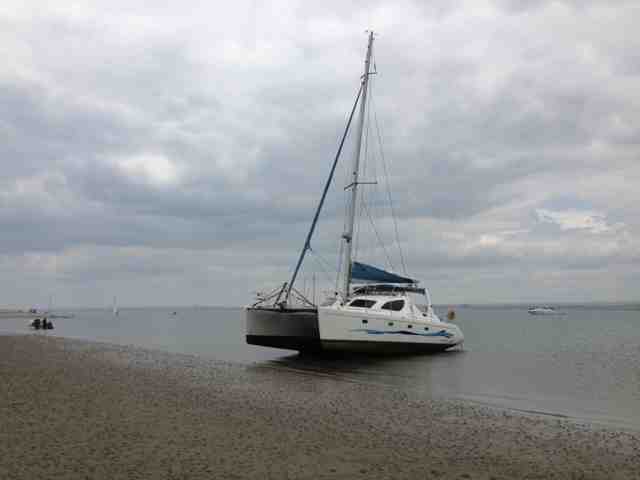 Posted by William Serjeant at 9:04 pm