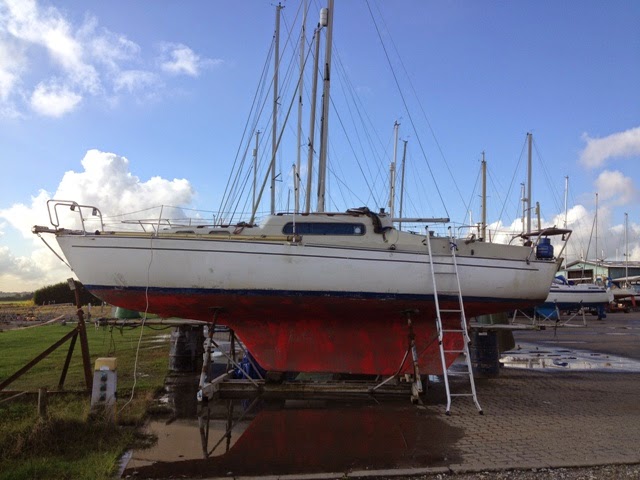 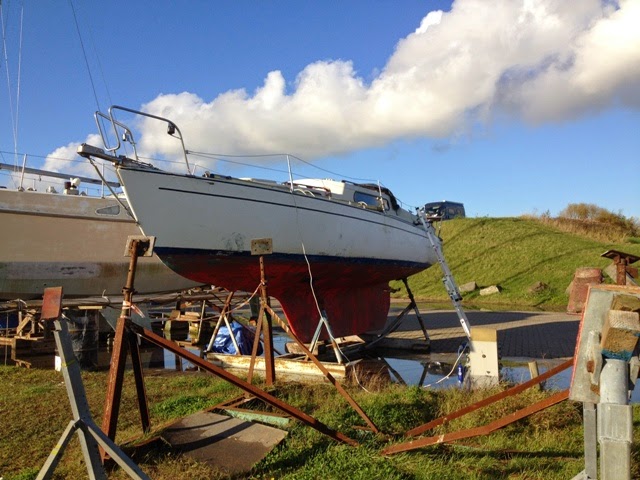 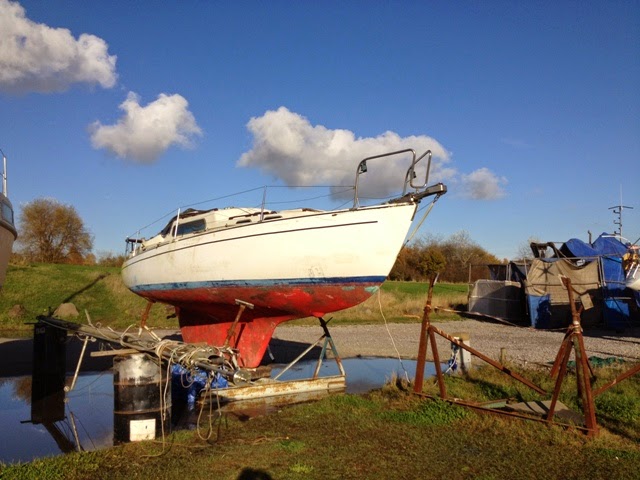 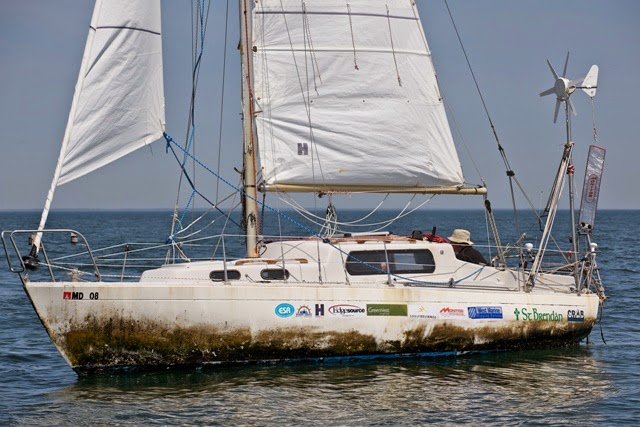 Matt Rutherford finishing his around the Americas venture


Altogether over 3,000 Albin Vegas were built since being designed by the Swede Per Brohäll in 1964. Like most boats they have their strengths and weaknesses, but a Vega 27 has been sailed around the Americas* via the North West Passage which is a testimony not only to her solo skipper, Matt Rutherford, but to the boat.


The first two links below take you to very informative articles describing these popular yachts. The one featured here, and lying at Burnham-on-Crouch, sports a very short bowsprit. Matt Rutherford’s is standard, without a bowsprit.


*Matt Rutherford – Solo around the Americas