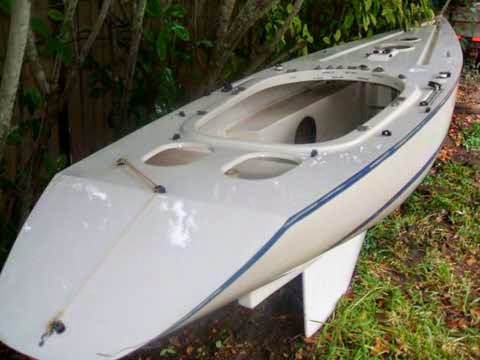 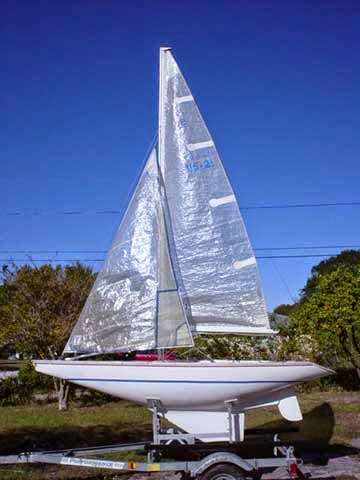 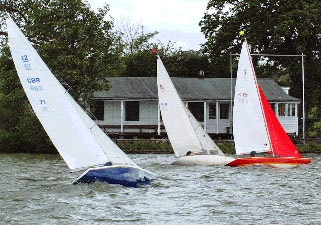 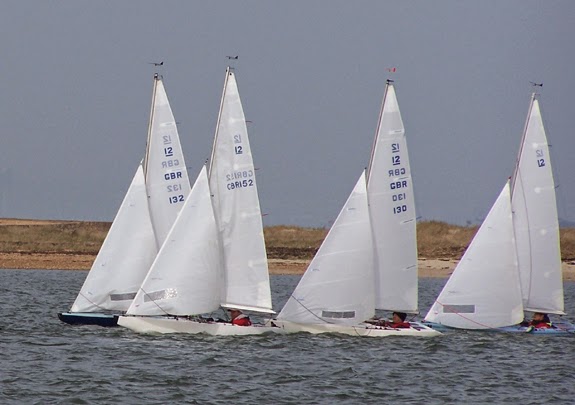 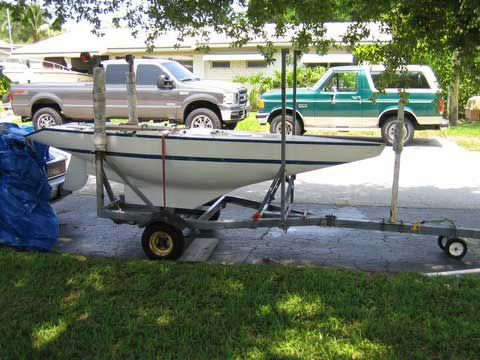 The first time I heard of the Illusion Mini 12 was when following the video blog* of Dylan Winter, ‘Keep Turning Left’. This describes and illustrates his protracted anti-clockwise circumnavigation of Great Britain, as yet to be completed. When he called into Bembridge he made two videos of Illusion Mini 12s racing. (See links below: Illusion Class Sailing – Parts 1 and 2.) These are amazing one-design keelboats for single-handed racing; they resemble 12 metre yachts, but they are a fraction of their size. They are competitively raced at three sailing clubs in the UK: Aldenham SC at Elstree, Herts; Bembridge SC., Isle of Wight; and West Kirby SC, at the Wirral.

Bags of information can be had about them by visiting websites in the Links section.

I have included a few links to sites featuring 2.4 metre micro-yachts which were developed from the Illusion Mini 12 by Peter Norlin. The 2.4R meets the International Metre Rule and is well established in Scandinavia. Unlike the mini 12, the 2.4R is not a one design class.

Posted by William Serjeant at 8:35 pm

I think these are great little boats. No doubt sometime in the future someone will try and sail one across the Atlantic!!

Hi,
Just a little update on the Illusion fleets in the UK:
The boats from Aldenham SC have now moved to Broxbourne SC due to the lake being closed for sailing by a developer.
And (since 2017) there is a fourth club with an Illusion fleet in the UK - Middle Nene SC in Thrapston, Kettering, Northants (www.middlenenesc.co.uk). Currently MNSC has nine boats in all (one under refurbishment) and the class enjoys good, very competitive racing.
Cheers!
Wilf

Thank you for your valuable update on the situation with the Illusion fleets in the UK. They are a whole lot fun.