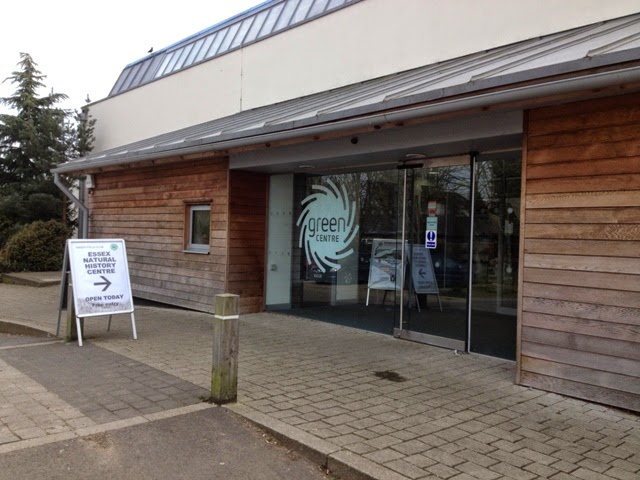 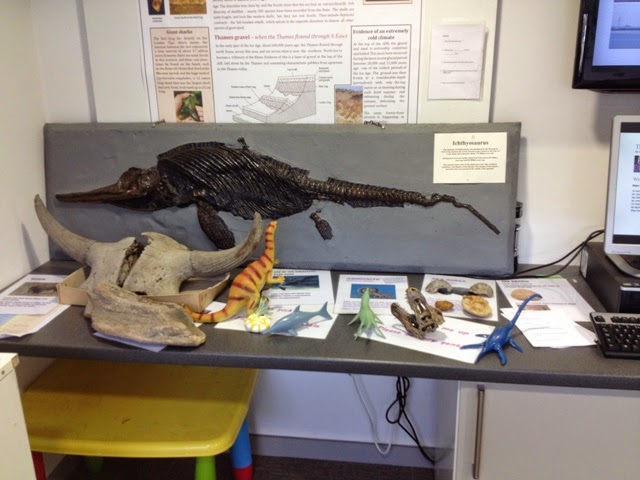 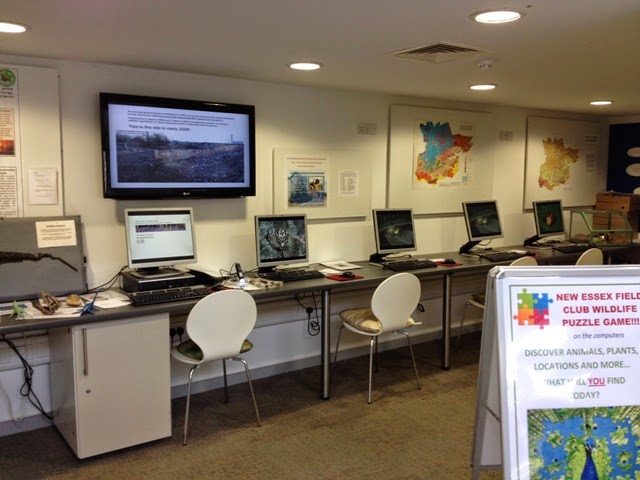 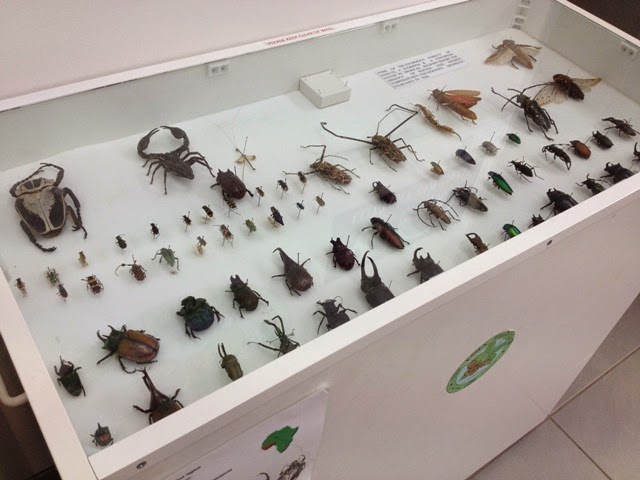 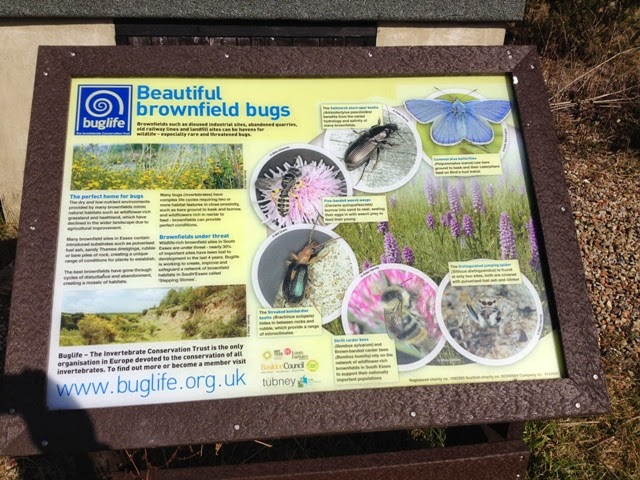 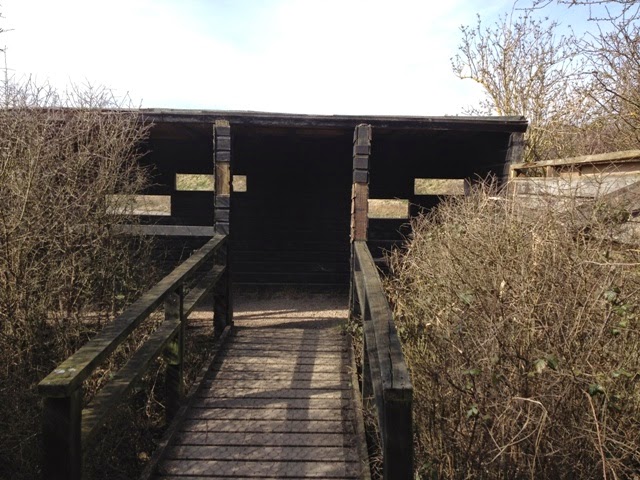 The Essex Natural History Centre or ‘Green Centre’ is a relatively new resource at Wat Tyler Country Park, which is not far from Basildon. It is the home of the Essex Field Club, members of which are keen on the preservation of natural habitats and animal species dependent upon them.

A great deal of effort has been put into making the Park a popular venue for families. The ethos behind the landscaping has been to make it a friendly place for wildlife and at the same time for it to be inviting to the general public. At first these objectives would appear to be incompatible, because humans usually have a detrimental affect upon wildlife. We often destroy natural habitats by the way we live, because we do not consider the needs of local fauna and vegetation.

Wat Tyler Country Park was formerly a very grim place, because it was badly treated by humans. Large parts of it were damaged by the presence of an explosives factory*.  Inevitably, land was poisoned with devastating effects. However, in recent years the site has been transformed. The old Motor Boat Museum has been replaced with the aforementioned Natural History Centre, which contains exhibits of creatures from the past and from the present. There are diagrams and illustrations on display of creatures currently living in diverse habitats found within the Park. In addition, there are actual examples of fauna from around the world. These specimens of all sorts of insects, bugs, beetles, moths etc. are displayed in cabinets. Ironically, these creatures were killed by those who collected them, with little thought to the preservation of their species. Beside trays of fossils, I saw a large one of an ichthyosaurus, although I doubt it was a real fossil - most likely it was a plaster of Paris replica.

I commend the way in which the parkland has been managed, except for the mechanical trimming of bushes and trees beside some of the pathways. Elsewhere, trees have been lopped and bushes pruned sensitively. The surfaces of footpaths and walkways have been well maintained, and they are suitable for wheelchair users. ‘Nature trails’ give easy access to creatures and plant life. I saw a number of birds, including jackdaws and gulls, but very few smaller birds. From one of the bird hides I saw a duck that I could not identify. As it waddled over mud at the edge of the creek it spooned its bill from side to side in the mud searching for morsels to eat.

I didn’t see many children at the Park, but I noticed a dedicated play area with climbing frames, slides and tunnels for them to explore, plus a picnic spot with tables and bench seats. Light refreshments were available at the Green Centre. Parking was free.

Looks like a very interesting place to visit. Good way of using a rainy Sunday.