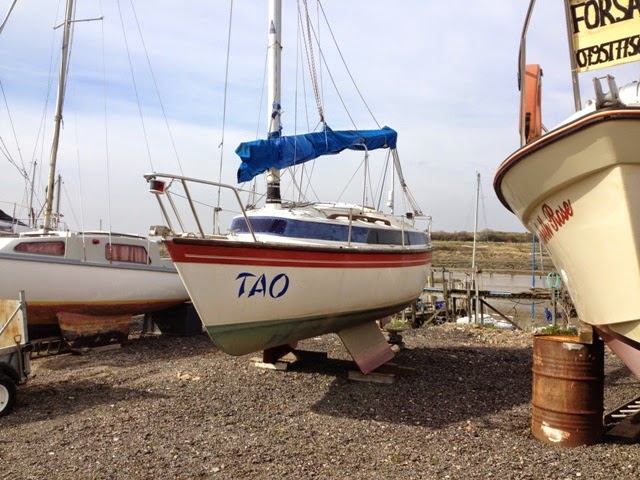 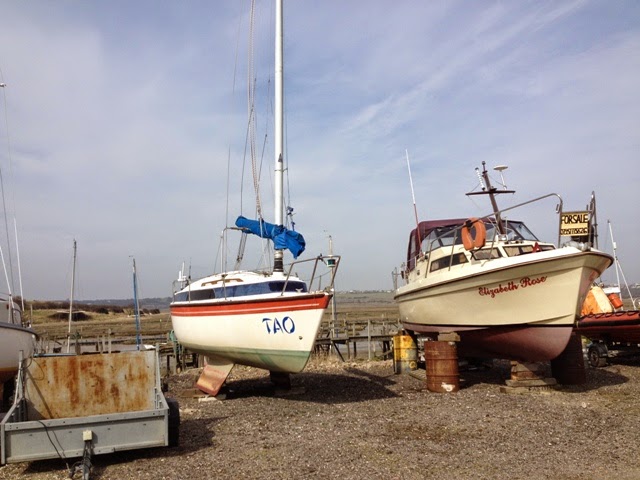 There are three versions of the 19’ 3” Newbridge Navigator: those with a fin keel or with a lifting keel or with twin keels. The original Navigator 1, first launched in 1979, was designed by Robert Tucker and Newbridge Boats. The Mark 111 version came with the option of being rigged with a Chinese lugsail, referred to as a junk sail. I like her wide side decks and her uncluttered foredeck which has a draining anchor well.  I also like her high coamings for added security for the crew when in the cockpit which can accommodate up to four persons.  There’s no need to hang over the transom for getting at her outboard, because it is conveniently mounted in a well at the aft end of the cockpit.

A really good description of her can be found at this page: http://www.newbridge-nava.co.uk/boat%20swpec13.html

Being junk rigged, she has a special appeal to me, because I have owned four junk rigged yachts, and I found them exceptionally good cruising boats on account of the ease with which a junk sail can be reefed.

Modern versions of junk sails can be seen here: http://junkrigassociation.org/sailplans_current

Posted by William Serjeant at 12:32 pm

Nice hull and rig, not too keen on the cabin trunk - but another interesting post :>)