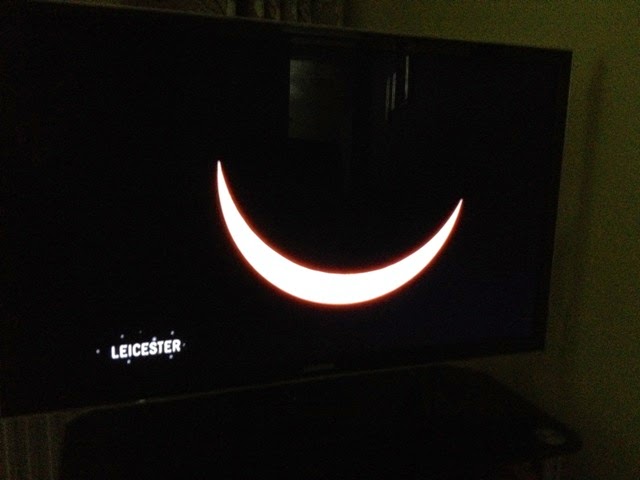 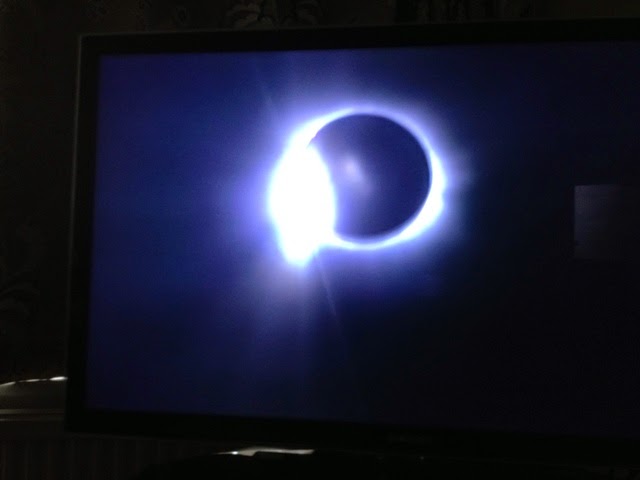 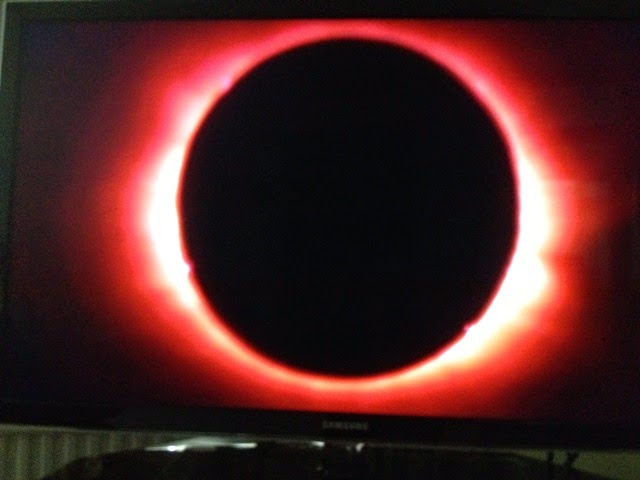 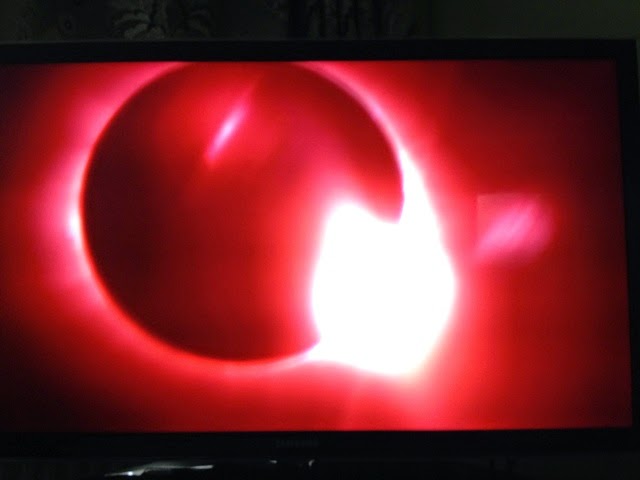 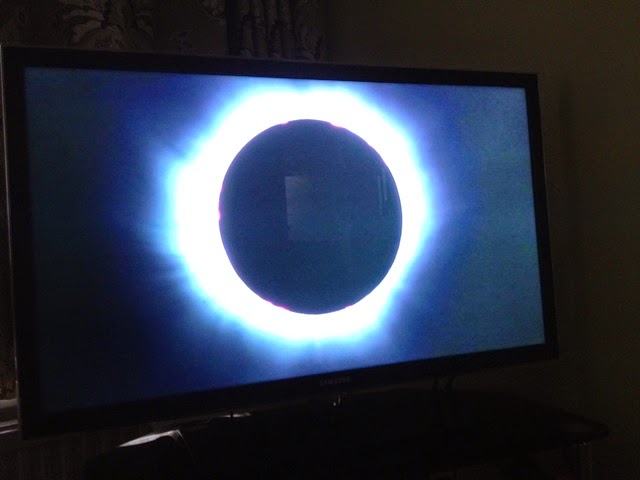 Yesterday, along with millions of TV viewers, I had the privilege of watching the eclipse of the sun. Cloud cover where I live in Essex prevented me from seeing it firsthand.  I thought the BBC produced and presented their programme very well. With great technical skill they showed live footage of the eclipse from different parts of the UK and from the Faroe Islands.

The moon’s shadow first passed over S W England at Newlyn.  From there it progressed in a northerly direction over England and Scotland. Perhaps the trickiest part of filming was from an aircraft in flight north of the Faroes from where it was possible to film a full eclipse. Liz Bonnin was the commentator.  Elsewhere in the UK the eclipse was only partial. The further north you were, the fuller was the eclipse.

The 20th March 2015 also coincided with the Spring Equinox, the first day of the year when there are twelve hours of daylight and twelve hours of darkness for those at the equator. Coincidentally, the Moon happens to be in perigee; that’s when it is closest to the earth while travelling on its elliptical orbit. Because the sun, earth and moon are lined up, it is also a time when the difference between high and low tide is at its maximum – a time when tidal streams run at their fastest.

Solar Eclipse 2015: LIVE updates as the eclipse happens across the UK
http://www.mirror.co.uk/news/uk-news/solar-eclipse-2015-live-updates-5364900


http://en.wikipedia.org/wiki/Liz_Bonnin
Posted by William Serjeant at 11:09 am

Interesting post. It is amazing that the size of the moon at an eclipse fits extactly over the sun, not too big, not too small, just the right size - Congratulations to the designer I say.

I would say it is awesome in the truest sense of the word. There is very little fear today of an almighty, all-powerful God who is the Creator and Sustainer of the universe.

Perhaps the event may cause people to think again.