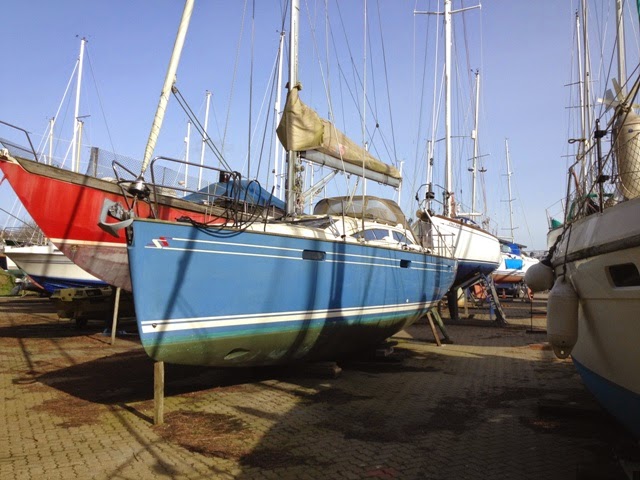 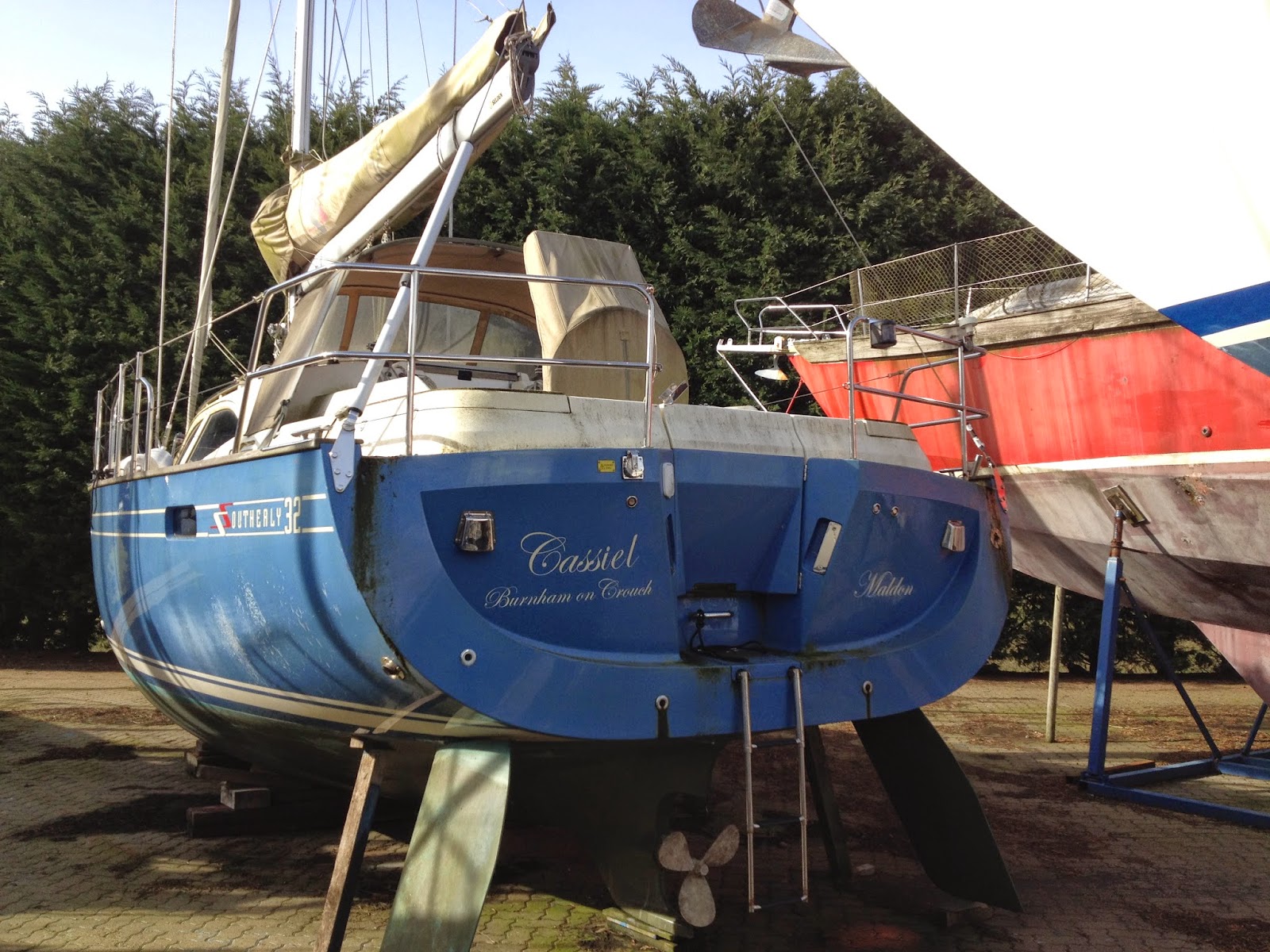 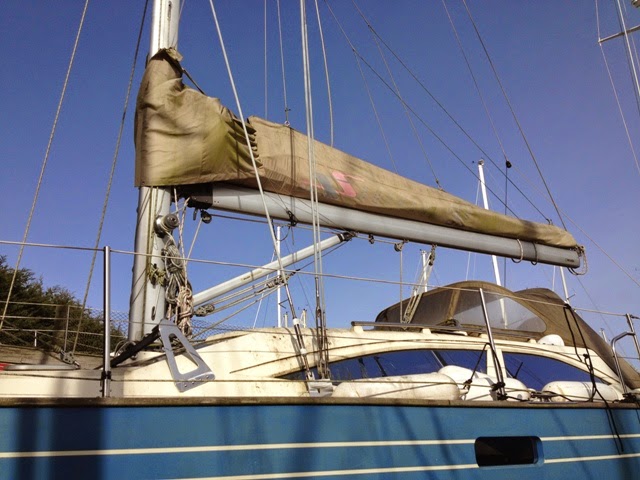 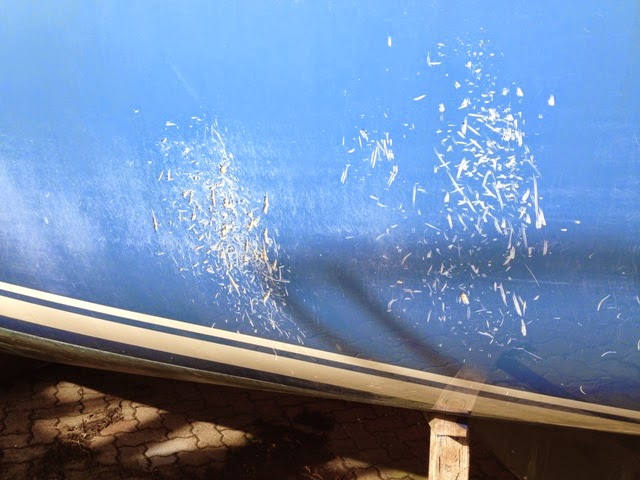 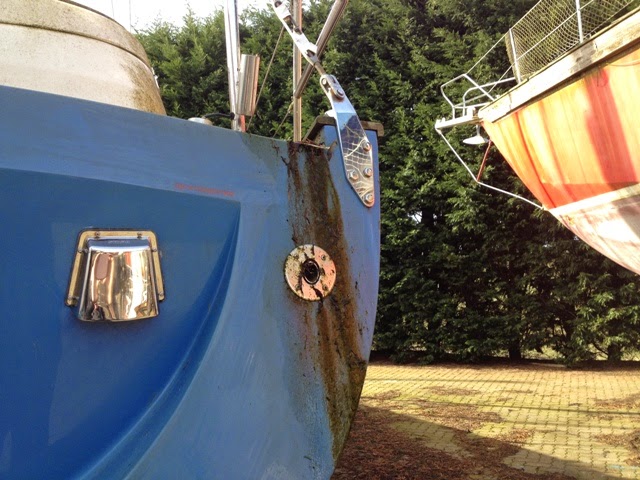 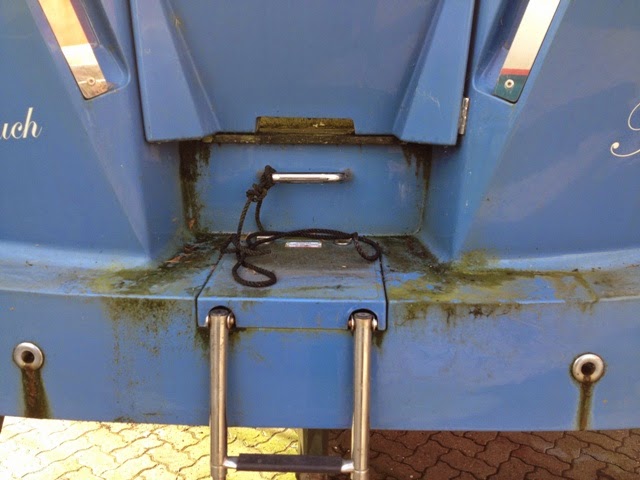 Several years ago my wife and I went to the London Boat Show with the express purpose of viewing an expensive yacht, the sort we could never dream of owning. Our intention was simply to look at yacht that only the rich could afford. It was to be a fun day out. We booked a viewing of a Southerly 32, and before going aboard we were politely asked by a member of the sales team for our address. She said she would be contacting us later. In fact, we received plush brochures with details of Southerly yachts for several years after our visit, until eventually someone twigged on that we were not interested in seeing another yacht or in having a test sail.

The Southerly 32 was so very different to the sort of yacht I was used to sailing. For a starter, she was much larger and more luxuriously fitted out. Her gear was of high quality, and it was designed with a degree of sophistication. I loved the open plan interior, which was elegant, spacious and airy. She struck me as being a comfortable yacht for extended cruising. A crew of four could happily live aboard without getting in each other’s way. She had two private cabins, one in the bow section and one at the stern, both having bunks for two people. A roomy heads/washroom by the companionway to starboard was accessible from the saloon and from the aft cabin. To port there was a galley, with an oven and twin basins. Forward of the heads compartment there was a navigator’s area with a chart table at which he could sit. This was sensibly placed amidships where movement would be least. The lifting keel mechanism did not unduly intrude into the cabin, and above it there was a substantial folding table large enough for six to dine. Either side of the table there were comfortable settees.

I’m not keen on wheel steering, but the Southerly 32 does have Whitlock direct rod steering, and it allows the steersman to stand facing forward with a good view of the sails. Wide side decks make for safe deck work and her self-taking, furling jib makes sailing to windward a piece of cake, because there is no need for constant juggling with sheets. Her mainsail can be reefed with a single line that is controlled from the cockpit. In light winds she can be sailed with a gennaker attached to an adjustable bowsprit.

One of the great advantages of the Southerly 32 is that she can be safely beached on soft sand and she is able to sail in shallow water, since she only draws 2’ 4” when her keel is raised. Having no protuberances under her hull, she will sit upright.

There’s a lot to be said in favour of this versatile, liveaboard yacht. The particular boat shown in the photographs has sustained damage to her port side, but not so bad as to be irreparable. She has been left ashore for some time and she has become very dirty. A pressure hose would remove most staining. Although apparently not for sale, my guess is that her owner would part with her if someone made a sensible offer.  She’s at Burnham Yacht Harbour.

Southerlies have always been a niche yacht. People that spend the price of a house on a yacht have performance as a priority, rather than shallow water sailing ability.

If I could afford a Southerly I can probably afford a marina berth so taking the mud isn't that high up on the list of things a yacht of that price should do.

The keel mechanism that was their selling point also killed them because making the thing was hideously expensive.

There is doubt that the ability to be able to sail in shoal waters is attractive. To do it and be able to sit safely upright when the tide goes out is a real bonus! I like the hull but not too sure about the shape of the windows.

I sometimes wonder what kind of pounding happens with shoal draft boats when the tide comes back and there is a lot of wind and swell, there must be a period when the hull is taking a bit of a battering? even in soft mud anchorages?

Looking at Southerlies that do take the ground often, the keel system that the hull sits on has to be removed and resealed to the hull every so often.

If I was an owner I'd be concerned about those rudders getting caught up and bent.