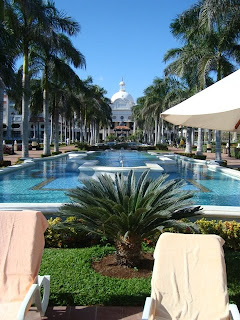 
I hope you are still around after my fortnight away in Mexico. It’s taken me almost two days to adjust to UK time, and even now I’m still out of sync.


Mostly my holiday was enjoyable – certainly a privilege to be able to experience something of Mexico and learn a little about its history, geology, ecology and cultural heritage. 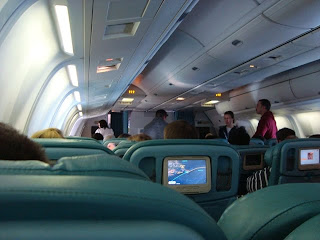 I was not in least disappointed with the hotel; in fact it was the best I’ve experienced abroad. The personnel were courteous and friendly, the building was immaculate, almost resembling a sultan’s palace, and the location was perfect beside a gorgeous white sandy beach with crystalline waters lapping the edges. Mostly the sun shone and only once did it lash with rain which cleared and cooled the air.


A ten-and-a-half hour flight was a little tedious, but some of the boredom was relieved by watching films on the inbuilt VDU. By far the most popular with me was Toy Story. 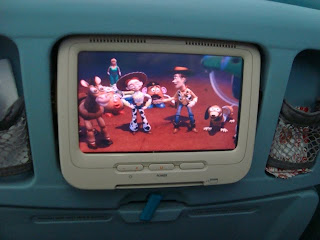 Adjusting to Mexico time, which lags behind Greenwich Mean Time by six hours, took a bit of doing on the first day, but it gave me the opportunity of visiting the beach before nightfall. 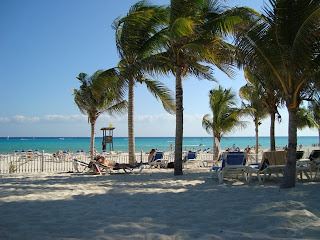 As expected, I found the catamarans belonging to the hotel on the beach well above the high water mark – more about them in blogs to come.

Pleased you had a good break. One day recovery for every hour shift so you have a few days yet before you feel perfect...

That's interesting, and I guess you are right about the time required for recuperation. I wonder how air crew cope with time zones?