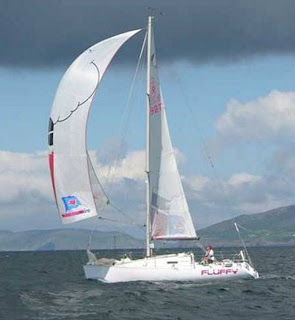 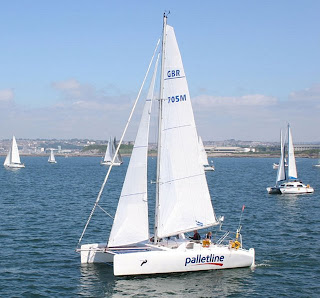 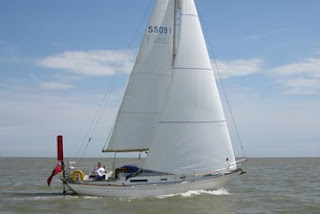 A fundamental characteristic of the Jester Challenge single-handed trans-Atlantic race is its Corinthian spirit; that’s the embodiment of the highest standards of amateur sportsmanship. There are no race sponsors and no specialist professional racing yachtsmen or yachtswomen taking part. There may be the odd professional who delivers yachts, but in this race the emphasis is on amateur participation. The competitors are not diehard racing fanatics who must win at all costs; rather the prevailing spirit is of a gathering of seafaring people who love the sea and small sailing boats. Although they are single-handing, the comradeship is tangible. There’s a kind of ‘brotherhood’ feel to the event. They are all in it together for personal reasons.


Individualism and diversity typify the makeup of the participants. Boats mirror the characters of the sailors and tell of something of their nature. Some are obviously richer than others, and their yachts tell the story, but a good many have skimped, saved and worked hard to prepare themselves and their boats for the challenge; for indeed, it is a challenge. Nowadays, single-handing across the Atlantic is commonplace, but in 1960 when ‘Blondie’ Hasler and Francis Chichester, along with a handful of adventurous sailors took on the challenge of a friendly race, very few had sailed across the Atlantic on their own.


Oceans do not change, apart from the ever increasing pollution caused by man; the BP catastrophe of the exploding oil platform in Gulf of Mexico is a prime example of man’s greed and negligence resulting in the destruction of the natural environment. However, in the main, the Oceans remain as they have for thousands of years; therefore the sailor has great respect for the power of the wind and the waves. These men and women who take on the Atlantic know full well that they could be tested to their limit of endurance. They will have prepared for storms, calms, headwinds, blazing sunshine, fog, seasickness and even serious illness. Self-sufficiency will be the order of the day.


On Sunday, 23rd May at 1300 BST, eighty or so sailors of different nationalities will cross the start line off Plymouth Breakwater to mark the 50th anniversary of that first friendly race.