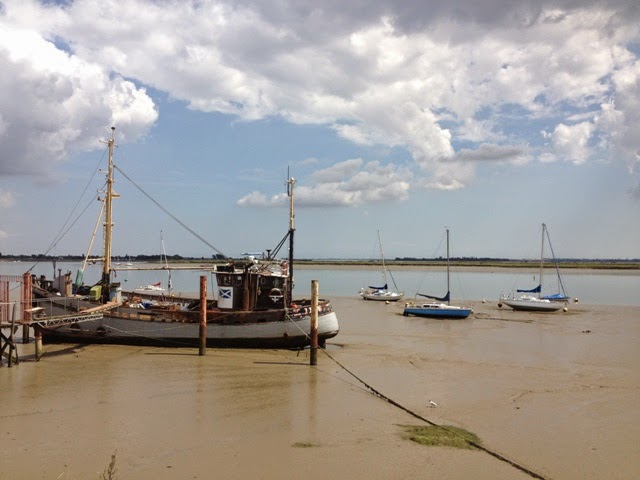 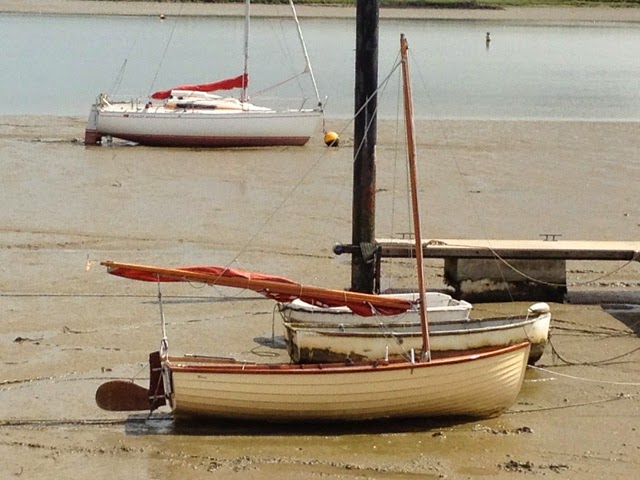 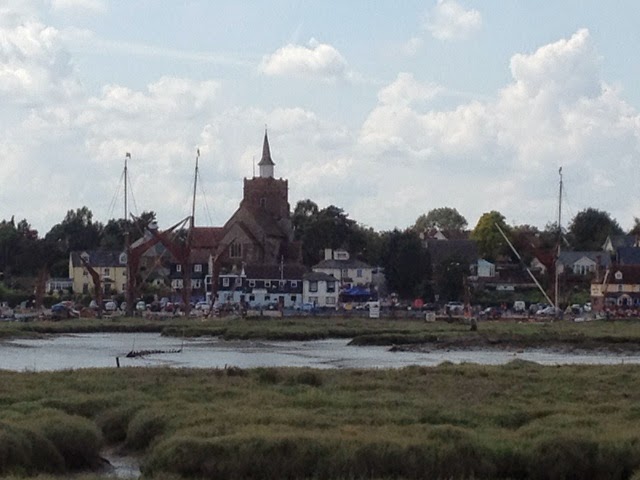 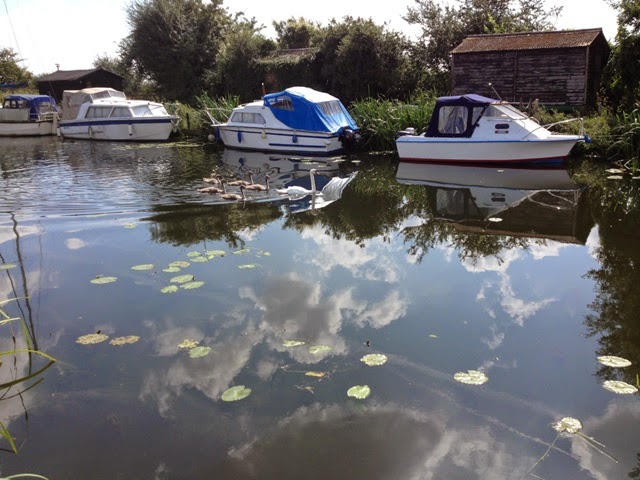 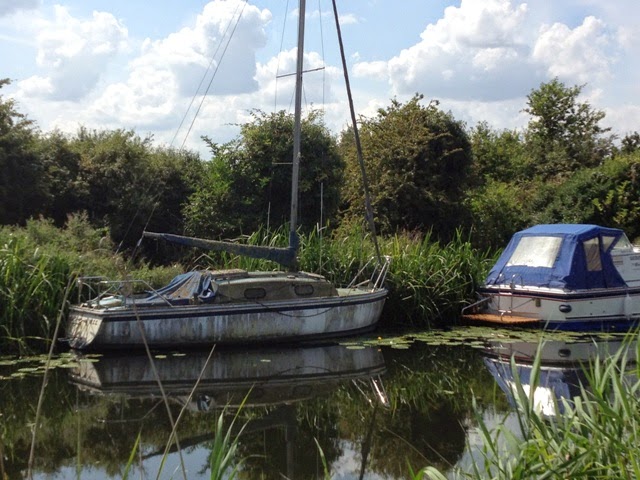 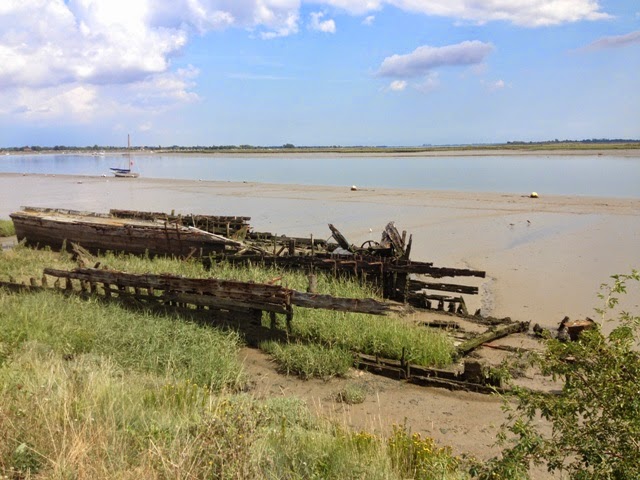 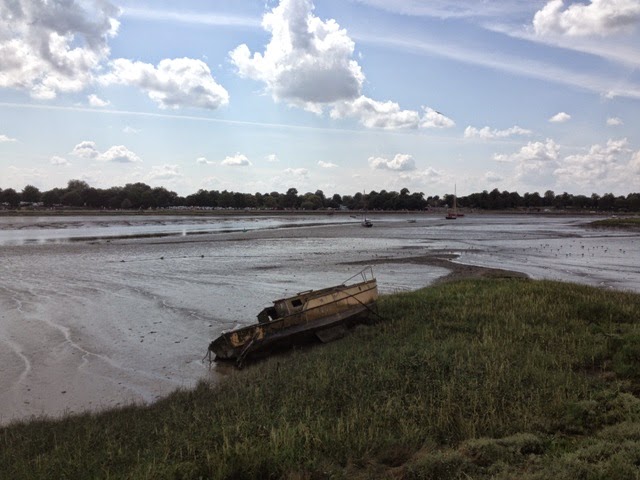 Walking has always been a pleasurable activity for me. As a youngster I loved to roam the Somerset countryside. From the bottom of my garden to the Blackdown Hills, there was a magical terrain for adventure, consisting of fields, hedges, orchards, and leafy lanes; copses, brooks, secret footpaths and narrow roads.


Essex has a different flavour, but there are many places for walking - none better for a man who loves boats, than Heybridge. Many times I have spoken of its charm. However, like other places, because of their attraction and popularity, unwanted changes are forced upon them.


One of my favourite walks used to be beside the canal from Heybridge Basin along the footpath towards a bridge over the canal located at the north end of Hall Lake. From there I would continue around the Lake until arriving back where I started.


Fairly recently, the footpath beside the canal was tarmacked, and a wooden hut was erected on the bank overlooking the canal adjacent to the car park. In the summer months this ugly structure, complete with decking and parasols, was transformed into a café. By it there is a jetty for rowing boats available for hire. Reeds beside the canal have grown so high in many places they prevent one from seeing moored boats and waterfowl.


The walk is still worth doing, but I can’t say it remains a favourite.
From the footpath on  the western side of Hall Lake there are open views across muddy stretches of the tidal Blackwater towards picturesque Maldon. For twitchers there’s unrivalled viewing in the opposite direction towards birdlife on the Lake.


Recently while walking at Heybridge, I could not fail to notice rotting wrecks on the banks of the Blackwater and decaying boats moored in the Canal. They reminded me of the transient nature of life which is glorious when one is young and healthy, but not so glorious when one is old, and atrophy sets in. Fortunately, not all is lost, for there is another more glorious life after death for those who believe in and trust Jesus.


Proverbs 3:5 ‘Trust in the LORD with all you heart, and lean not on your own understanding; in all your ways acknowledge Him, and He shall direct your paths.’

Hello Bill, it's been about four years since I last took that walk. I share your sentiments about the tired old boats moored along the canal, especially the Kingfisher.
I gave you completely the wrong number for 'Sandpipers' listing the other day, this IS the number:301273934640

'Sandpiiper' has been equipped with an electric outboard, and her name has been painted on the hull at bow and transom.

She's looking pretty good, but by now, I would think her sails are ready for replacing. They were a bit threadbare when I had her.