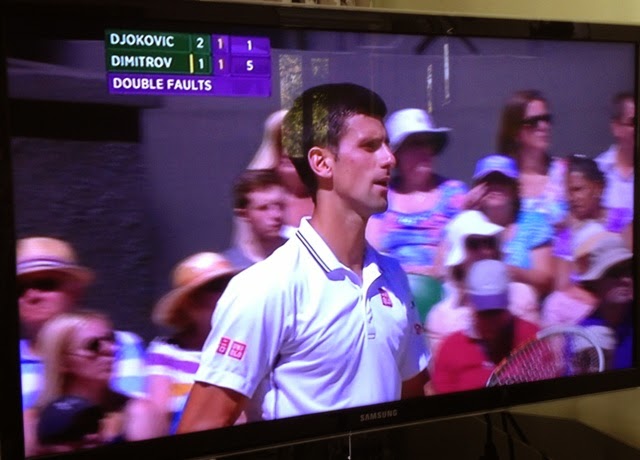 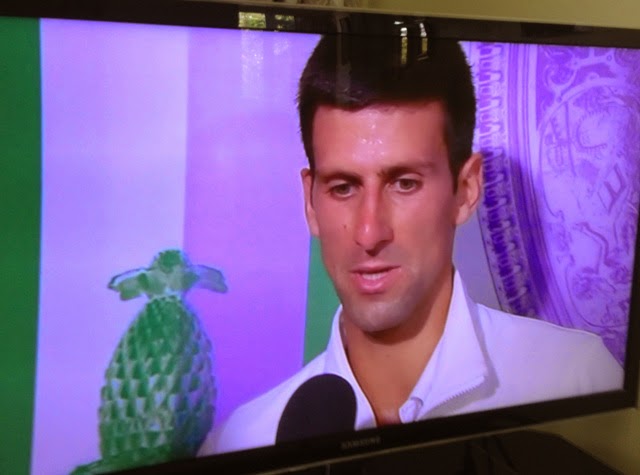 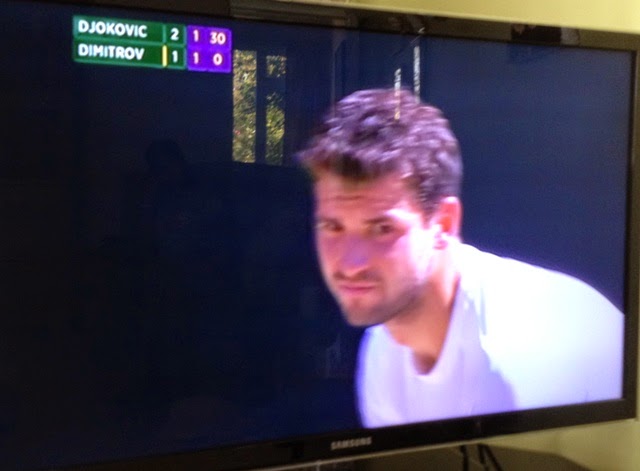 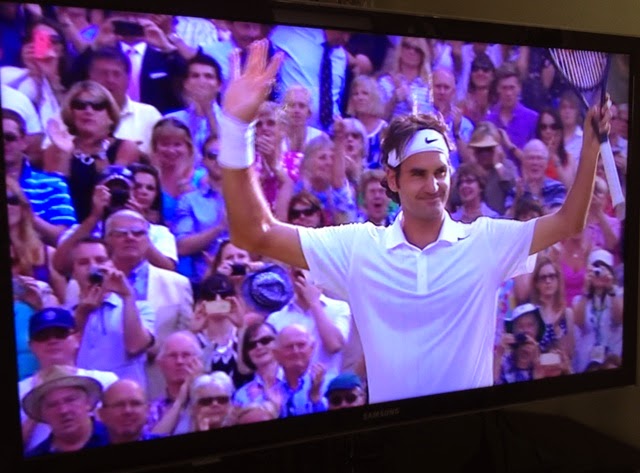 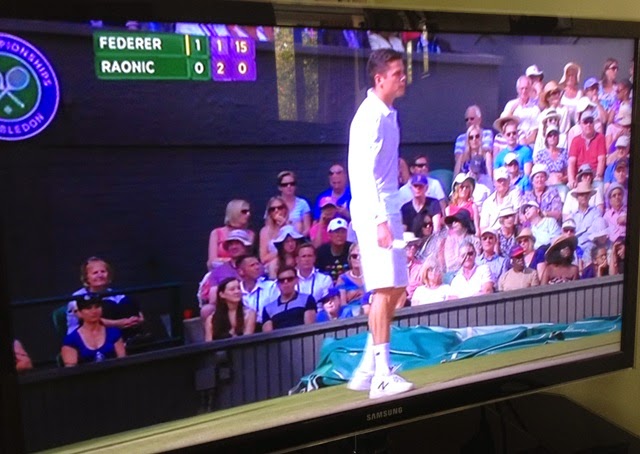 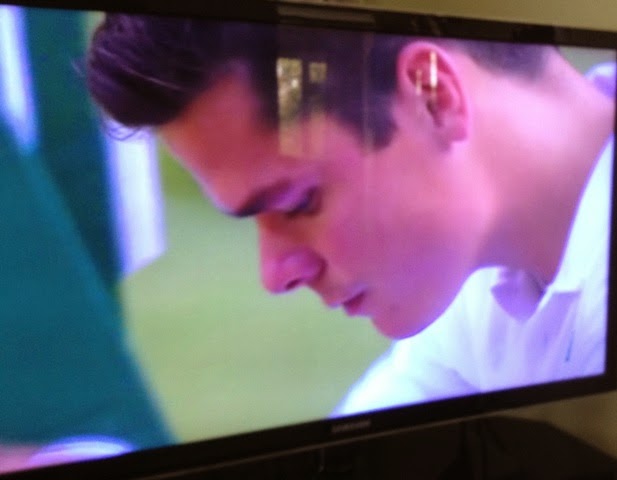 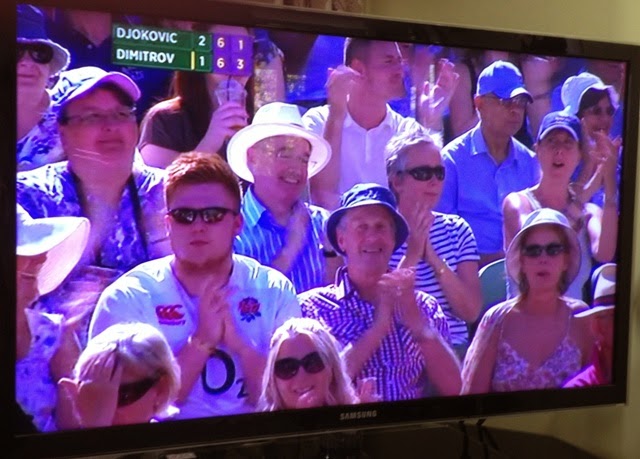 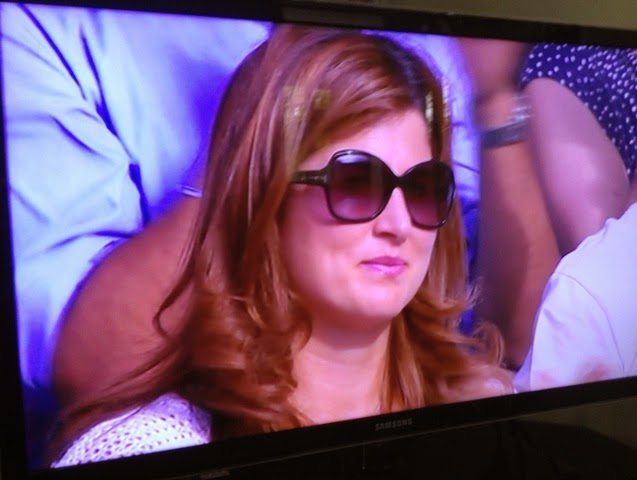 
The final on Sunday 6th July, should be really exciting. If Federa beats Djokovic he will bring his total championship wins at Wimbledon to eight and if Djokovic wins, it will be his third.

Hello Bill, I'm not commenting about Wimbledon, but I just noticed that 'Sandpiper' is for sale on ebay, in the 'boats and dinghies' section of sporting goods.

Thanks for that Richard. She's great for day sailing. I'll be interested to see how much she goes for.

Still on topic, Bill, did you see the Bolger Micro on e-bay also? What a handsome little boat.

I've not been able to find the Micro on eBay
Do you have the item number?