At this time of year I’m usually away from home sailing, and as my wife is a Wimbledon addict I phone her each evening to ask how things are going with the tennis. 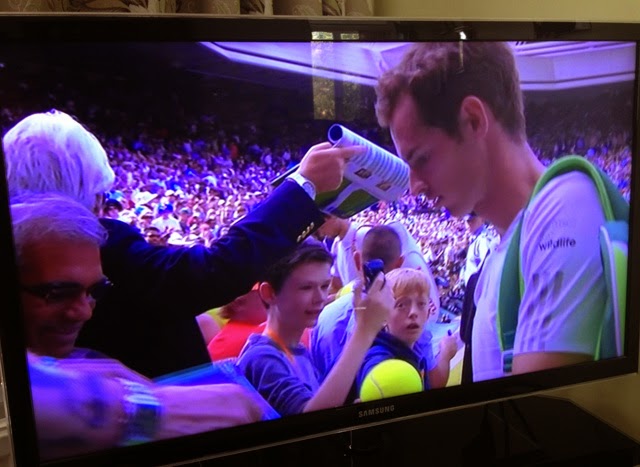 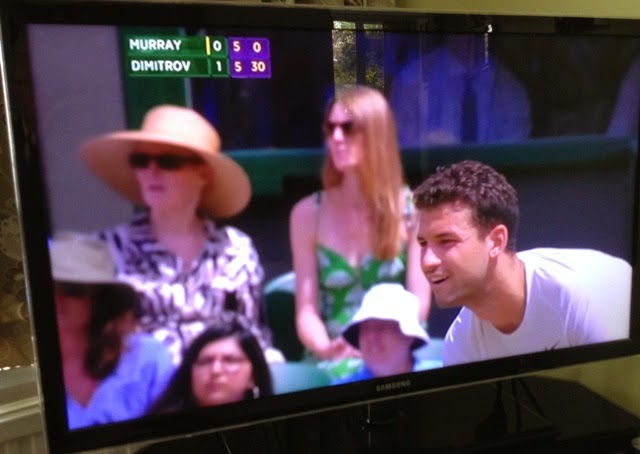 Dimitrov
Andy Murray became Wimbledon champion last year, but today I was able to watch him on live TV with my wife as he lost to Bulgarian Grigor Dimitrov in three straight-sets. This was very disappointing, as we saw him far from his best. When Murray serves well, he is a tricky customer, because he has a very strong defence and he’s probably the best player at returning serves. 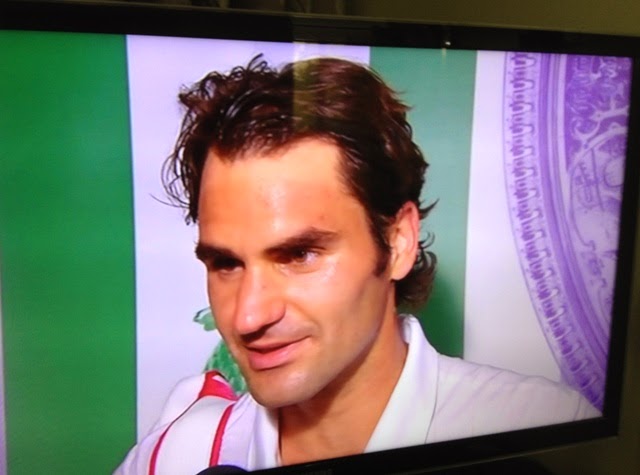 
Now that Murray has been eliminated, I would like Roger Federer to become Wimbledon champion for an eighth time, and today he progressed by beating the Colombian Santiago Giraldo in three straight-sets. 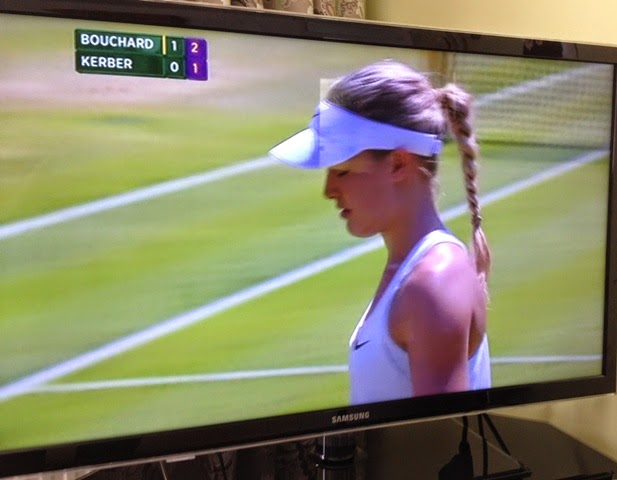 Bouchard
Canadian Eugenie Bouchard overcame the German Angelique Keber by winning two straight-sets, to earn her place in the semi-finials for a match against Rumanian Simona Halep. 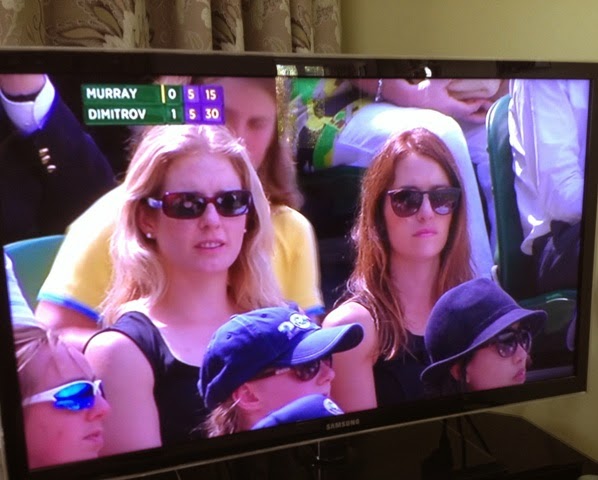